In 2011 the 9th U.S. Circuit Court of Appeals upheld a temporary injunction  from a lower court that blocked a 2009 state law eliminating health-insurance  coverage for same-sex partners of state employees  from taking effect signed by Arizona Gov. Jan  Brewer that overturned a 2008 executive order from her predecessor, Gov. Janet Napolitano, who used  administrative powers to grant the coverage.

The Ninth Circuit ruling, which upheld a trial-court ruling, kept an Arizona law from going into effect that, as the appeals court held, “would have terminated eligibility for health-care benefits of state employees’ same-sex partners

In a July 2 filing noted on the Supreme Court docket, lawyers for the governor have asked the U.S. Supreme Court to reverse the September 2011 decision of the U.S. Court of Appeals for the Ninth Circuit that had the effect of keeping same-sex partners’ health-care benefits in place in the state.

Lambda Legal which is representing the plaintiff couples, who have until August 6 to submit their response to the governor’s petition.

Paul Ryan’s VP Nomination Speech At The RNC “Rights Come From God, NOT Goverment” And Other Low Points 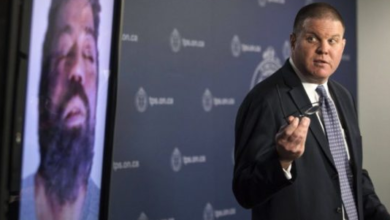 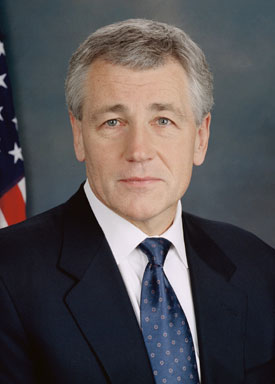 Chuck Hagel: “My comments were insensitive”