The entire interview/dismemberment is great.  But the highpoint comes at the 3:15 mark when Uygur states that LaSalvia proves that gay Americans can be as greedy as straight Americans to which LaSalvia cackles like puppet Madam from “Wayland Flowers and Madam” which proves beyond a shadow of a doubt that the GOP does indeed have their fist up Jimmy LaSalvia’s ass. 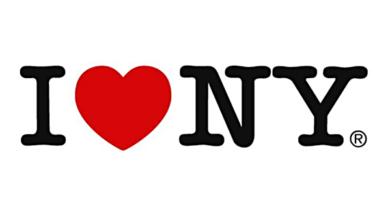 Homophobic Gay Basher Gets Bashed Back On NYC Bus – VIDEO 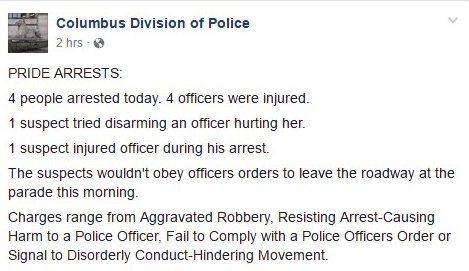