NOM of course claims there were HUNDREDS of protestors. 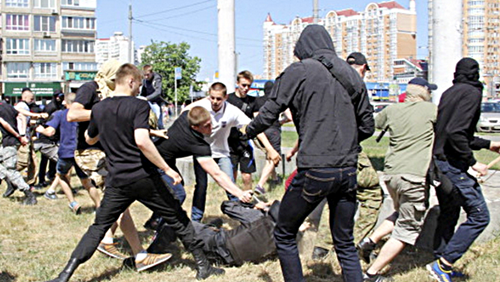 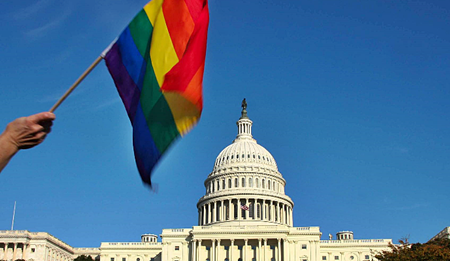 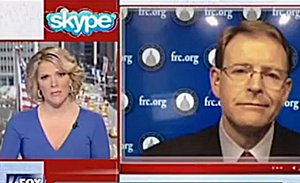 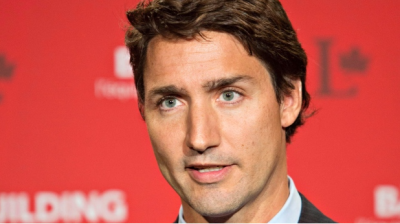