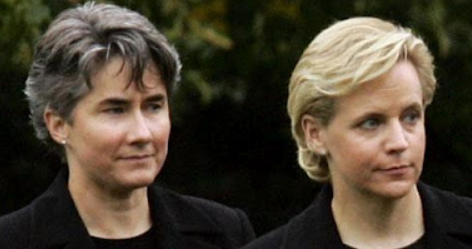 In a statement provided to TheDC, both the former vice president and his wife, Lynne, said they are “delighted” the couple could have their “relationship recognized.” “Our daughter Mary and her long time partner, Heather Poe, were married today in Washington, DC,” the Cheneys said. Poe and Mary Cheney have two children: Cheney gave birth to a son in 2007, and a daughter in 2009. They live together in Virginia. “Mary and Heather have been in a committed relationship for many years, and we are delighted that they were able to take advantage of the opportunity to have that relationship recognized,” the Cheneys said. “Mary and Heather and their children are very important and much loved members of our family and we wish them every happiness.”

Of course Devil Dick Cheney is “delighted” now.  He’s no longer in office and doesn;t have to bow to the religious right.

But because of George Bush, Dick Cheney, and Ken Mehlman’s plan while they were in office to spread the anti- same sex marriage message and purposely used it as an election year issue which led to to many states adopting their own Defense of Marriage Acts (DOMA).

Ironically because of this, Mary’s same sex marriage IS NOT recognized in the state of Virginia where the couple actually lives, and we all know that it isn’t recognized by the Federal Government.

I have no love for the Cheney’s, and especially NOT Mary a traitor to the LGBT community who stood by and supported her father and George Bush while they were in office and said not a word against their anti-gay agenda. 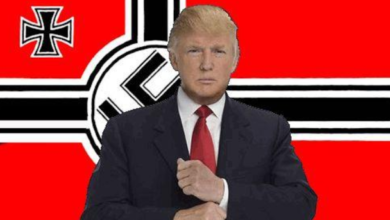 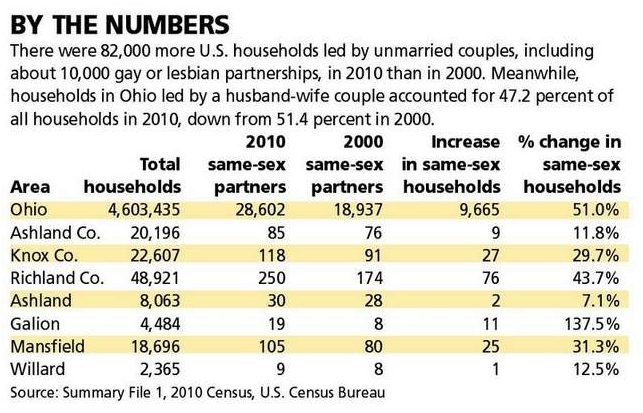