South Africa’s Mamba Online is reporting that Thapelo Makutle, a 23-year-old who identified as both gay and transgender and who was recently crowned Miss Gay Kuruman, was brutally murdered and beheaded by two men because of his sexual orientation on Friday.

According to the group Legbo Northern Cape, Thapelo Makutle was attacked at his  place of work in the John Taolo Gaetsewe district on Friday. The organisation  said that there was an argument related to “his sexuality and  homosexuality”.

His two attackers are believed to have followed him to  the room where he lived and on Saturday cut his throat, decapitating him. They  left his body under a blanket as though he were sleeping.

Shaine Griqua, director of Legbo Northern Cape stated that “It’s so sad. I can’t describe the pain that we are feeling right now. We have  lost a young, talented, gay man who was open about who he was. The last few days  have been like a dark cloud.”

No arrests have been made in connection with the murder.

Griqua went on to tell about a recent attack on a lesbianwho was stabbed three times in a bar because they said that she should be a woman and not a man.

“The government is not interested in this problem,” Griqua added

What a horrible, senseless and brutal world we live in.  This has got to stop. 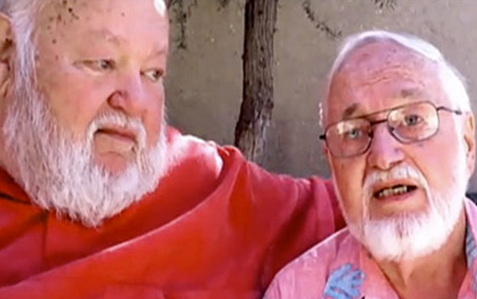 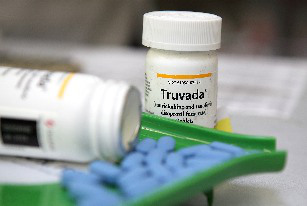