In a year when marriage equality activists are fighting with  a public vote on  legalizing same-sex marriage in the state of Washington.

Officials at the Seattle Space Needle say that they have no plans to fly the rainbow flag for Pride this year despite the fact that it has been flown in the past.

“As we don’t raise any flag but the American flag on a regular basis, there are  no plans to raise the Rainbow flag again this year. We will continue to support  equal rights and actively foster these causes as we have in the past,” a needle  spokesman told Seattle’s a Fox News affiliate. 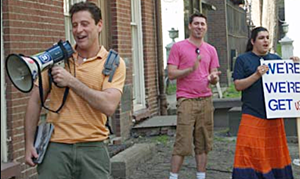 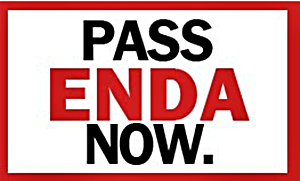 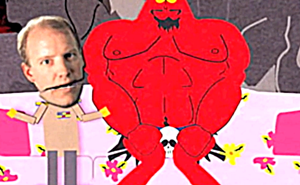 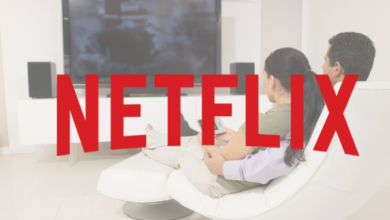