President Barack Obama promised a roomful of gay, lesbian, bisexual, transgender (LGBT) activists today that he would be their “fellow advocate” (not fierce) as long as he is in the White House.

Excerpts from the Presidents speech included:

“Americans may be still evolving when it comes to marriage equality. But as I’ve indicated personally, Michelle and I have made up our minds on this issue.We still have a long way to go, but we will get there. We’ll get there because of all of you.”

“After decades of inaction and indifference, you have every reason and right to push loudly and forcefully for equality.”  But three years ago I promised you this, I said that even if it took more time that I would like, we would see progress, we would see success, we would see real and lasting change, and together that’s what we’re witnessing.”

“And as long as I have the privilege of being your President, I promise you, you won’t just have a friend in the White House, you will have a fellow advocate for an America where no matter what you look like or where you come from or who you love, you can dream big dreams and dream as openly as you want,”

We at Back2Stonewall.com were not able to attend the reception.

Obviously our invitations were somehow lost in the mail. 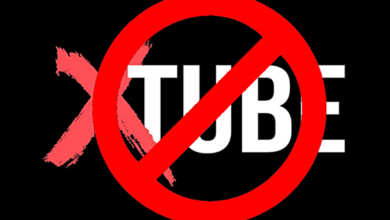 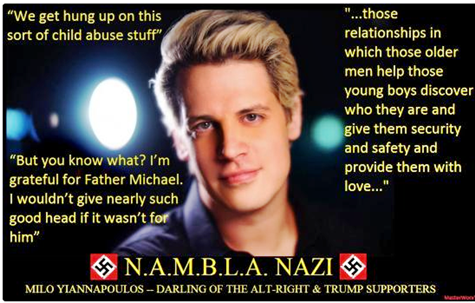