Now that I am at safely at least 1000 miles from everyone who was at this years Netroots Nation – LGBT Netroots Nation Connect Conference its time for all the news that many would say is not fit to print.

*  What media watchdog group that says it is “dedicated to comprehensively monitoring, analyzing, and correcting conservative misinformation in the U.S. media”  has for years promised to sponsor the LGBT Netroots Connect program only to say no when it comes time to donate funds.  One could say that for this group independent LGBT news and media might not really matter that much after all.

*  What hot hispanic blogger now calls himself the “pass-around party bottom of the blogging world“.   Because he’s now passing himself around as a freelancer rather than working for a website that has queerly gone downhill the past few years.  No need to panic though said blogger is doing fine and has a wicked sense of humour about the whole ordeal.

*  Which trans-blogger who prides herself on her military precision hit a high note by being on Netroots Nations FIRST Transgender Blogging Panel only to end on a low note by going AWOL and not doing her duty by doing her time at the LGBT Netroots Nation Connect table and just totally blew it off.  Will this cause her to be sent to the Netroots Nation brig next year?

*  OMG!  Which blogger became very popular this year after a stunt that was pulled by another blogger to rip him down actually made people stand up and notice more and has helped him become Mr. Big?

*  Now this is rich.  What National Gay Orgaination representative flittered and fluttered around Zack Wallis during the Pre-Con acting like a Hollywood agent even though said said reps organiztion really has nothing to do with same-sex marriage or the boy scout message.

*  New term coined:  Bloggerbation: The art of jerking around other bloggers with spin and and smooze to get them on your side. (And bore them to death) – Term credit goes to Greg Varnum and Todd Heywood

* Biggest “bloggerbation” quote during the LGBT Pre-Conference: “My same sex marriage in Massachusetts helps same sex couples in red states.”  TRUTH:  Your same sex marriage pisses off the red states more and actually makes it harder for same sex couples to fight for the right to marry. Which could be the reason why a certain org has turned its back on two red states recently who had asked for help because they didn’t want to spend resources on states they might not win.

*  Which GMHC Director has the pecs of death that Ricky Ricardo would be proud to  play Babaloo on?  (And he’s also a sweetie ……and SINGLE!)

*  Was the Providence Convention Center transphobic?  The biggest mystery of the week was after Netroots Nation posted Gender Nuteral bathrooms signs throughout the convention hall in less than 24 hours they were all taken down.  Bad show PCC.

More to come over the next few days.  Keep checking back! 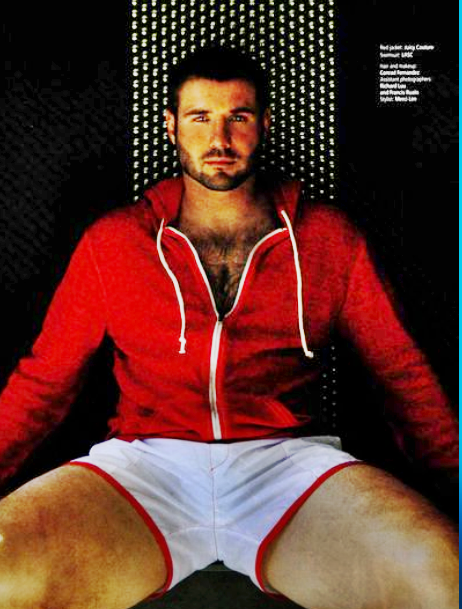 WOOF! Ben Cohen, The Thighs Have It. (And We Want It!) 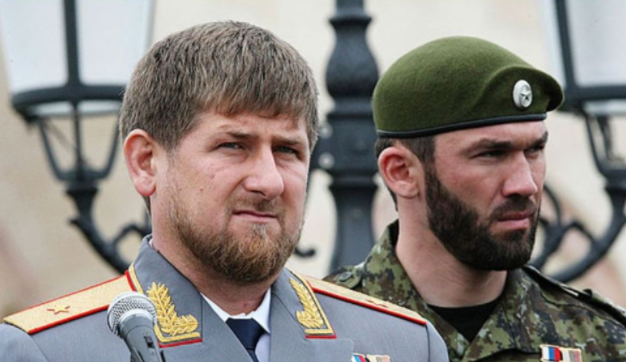 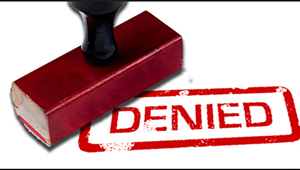 2 thoughts on “Under The Net – Some Not So Blind, Deaf, and Dumb Items From Netroots Nation 12”