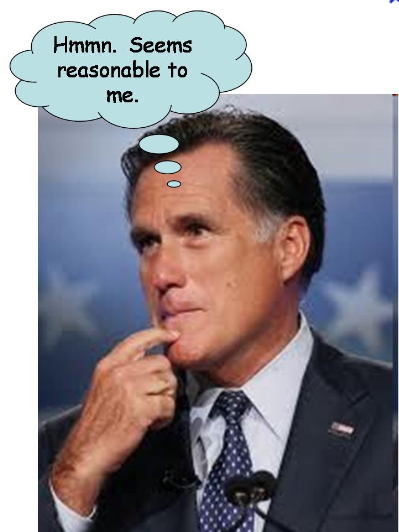 In a speech made made a speech via satellite at the Faith and Freedom Coalition Saturday Mitt Romney once again stated that children are better off growing up with straightl parents.

“We need to strengthen the commitment that exists in this country to family. I hope to be able to talk to young people and tell them how important it is to get married before they have children because the opportunity for a mom and a dad to help guide the life of a child gives them such an enormous advantage in their lives going forward,”

Romney spokesman Ryan Williams, said it is the candidate’s long held belief children are better off with straight parents.

“This is what he’s been saying forever,” Mr. Williams said. “He’s always said that the ideal setting to raise a child is with the mom and the dad.”

Romney believes that states should be the one to decide if gay couples have the right to adopt and , of course opposes same sex marriage and civil unions.