A friend just showed me this trailer last night for the film “Laurence Anyways” by Xavier Dolan. It’s a French film that follows the life of a man who lives in Quebec and who wants to live the rest of his life as a woman. In the film he struggles to maintain a relationship with his female soulmate, his family and maintain his career. He is a son, brother, lover and teacher exploring his true identity.

The trailer is visually stunning and features a song from the amazing Moderat titled “A New Error”.

The film played at Cannes this year and is set to be released July 18th in France and Canada. I can’t find any US release dates. Can’t wait to see it! 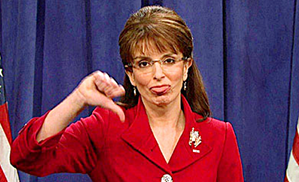