After stating that he would leave the NAACP if they adopted a position of support for same sex marriage, the  Rev.  Keith Ratliff, the President of the local Iowa/Nebraska NAACP chapter has made good on his threat and resigned.

“During a March 2011 Iowa Statehouse rally by supporters of a state  constitutional amendment to ban same-gender marriage, Ratliff complained that  gay rights activists had “hijacked” the civil rights debate.

“There is no parallel” between gay rights activism and the civil rights  movement of the 1960s, said Ratliff, whose church has a predominately black  membership. “That is an insult to the civil rights movement.”

He added, “Deviant behavior is not the same thing as being denied your right  to vote.”

Ratliff, a pastor at the Maple Street Missionary Baptist Church in Des Moines.

A Baptist.  Are we shocked? 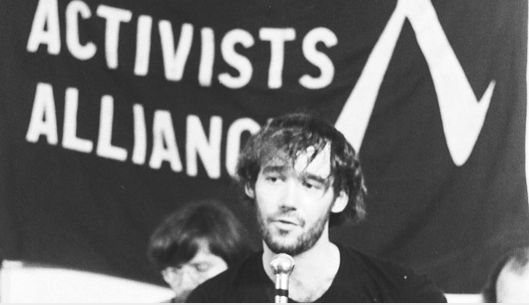 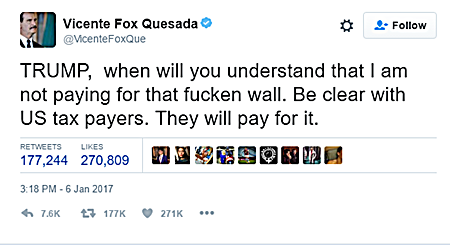 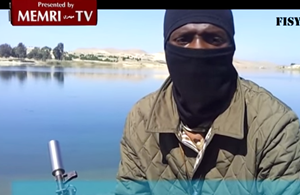 ANIMALS! – ISIS Executes Nine Men and a Boy for Being Gay