The posts have been pretty heavy around here as of late so lets lighten things up and sit back and watch as the folks at at Jest expose the nefarious (and expertly accessorized)  conspirators behind the secret homosexual agenda! 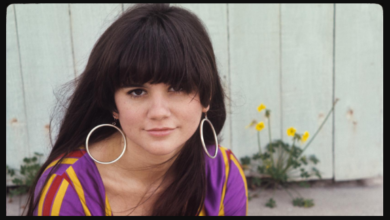 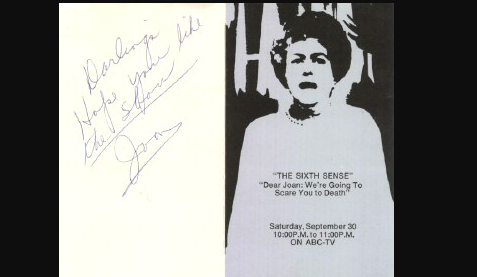 TROG Was NOT Joan Crawford’s Final Acting Appearance, THIS WAS: The Sixth Sense (1972) – Full Video 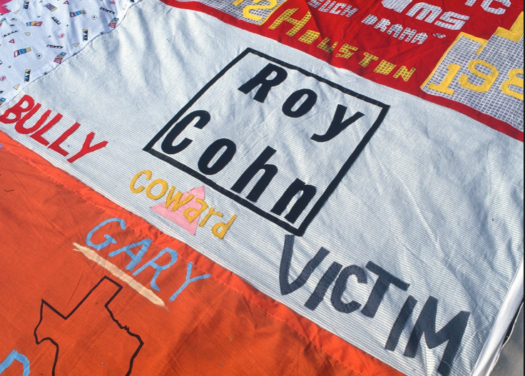