Equality Ohio Executive director Ed Mullen has “resigned” after being arrested on the night of Columbus, Pride for Menacing and Disorderly Conduct.

In a joint statement quietly sent out by the Equality Ohio Board yesterday:

Yesterday, Equality Ohio accepted the resignation of Ed Mullen, our Executive Director, effective June 29. Since he joined our staff in January 2011, Ed brought tremendous vitality and keen legal insights to our organization, stabilized our operations and financial support, and led the development of a nationally recognized strategic plan. The boards of Equality Ohio owe a debt of gratitude to Ed for his leadership and we wish him the very best in all his future endeavors

Leadership transition planning is underway. The Equality Ohio boards will appoint an Interim Executive Director very soon and charter a national search to find a new leader who will continue the tremendous gains which have been made in the last year.

Mullen was arrested on  the evening of Columbus Pride, June 16th  when police were called to a disturbance at 231 Buttles Avenue.  Upon arrival Mullen was arguing with the victim and after Columbus Police questioned Mullen the became wary of the answers that they were being given by him,  including the fact that Mullen stated that “he was from Chicago and was in town temporarily”.  Columbus Police decided at that point to take Mullen downtown for further questioning at which point Mullen’s became irrate and turned to the victim calling him a “fucking asshole” and threatening him and asying that “the war was on”.  At that point Mullen was taken into custody, held in jail overnight and later released on his own recognizance pending a pretrial.  Mullen was also issued a  Court Order that reads  ”No further acts of violence as a condition of bond,” and was ordered stay away from the prosecutor’s witness.

It is unclear at this time if alcohol was involved.

Mullen an attorney himself,  will be represented by a public defender and his trial is set for June 28th, 2012.

In a brief statement with WBNS in Columbus  Equality Ohio glosses over Mullens resignation and suggest Mullen was a leader in the marriage equality effort when Mullen himself backed out of the orignal Ohio Freedom To Marry Initiative to take a much slower course. 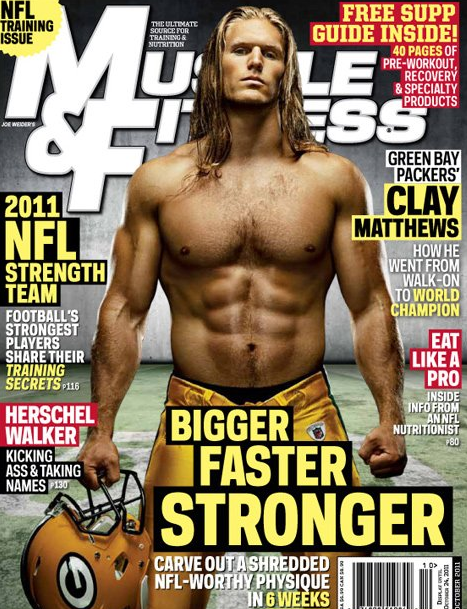 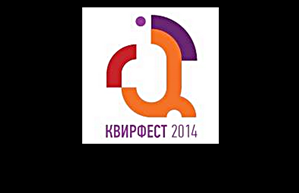 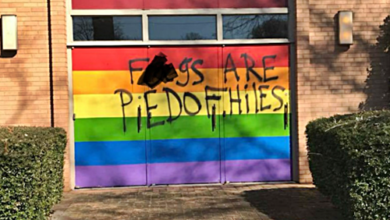 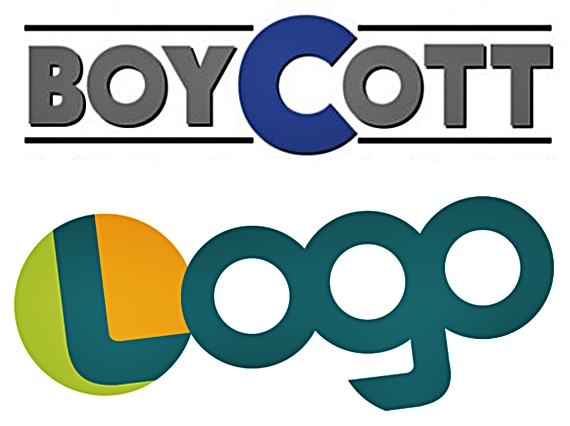 LOGO – TV Greenlights “NEW” Shows To “Program The Gay Away”