Cincinnati Hills, a nondenominational “Christian” academy located in Cincinnati, OH has fired Jonathan Zeng, a singer and music teacher just a few hours after hiring him when they found out the was gay.

Shortly  after the conclusion of this  meeting, Mr. Thompson called and asked me to  return to complete some  necessary business they had forgotten. He explained  that there was an  issue weighing on his mind because of my application answers  regarding  my belief in Christ’s unconditional love and that we as Christ’s   followers are to show that love to all without judgment. These responses   prompted him to ask if I was a homosexual. I was completely taken aback  by this  and asked why that was important. He explained that it was  school policy not to  employ teachers who are homosexual. When I asked  why, he said that it was  because I would work with children and because  of the sanctity of marriage. I  can’t begin to say how offensive and  painful his comments were. I had no idea  the school held such a  viewpoint. Mr. Thompson was kind enough to offer me a  ride, which I  refused.

Federal laws will not protect Jonathan Zeng against job discrimination on the basis that he is gay.  Cincinnati does have a local ordinance however called the Cincinnati’s Human Rights ordinance, which went into effect in 2006 that does make it a  criminal violation for Cincinnati employers to discriminate against someone who  is gay, lesbian, bisexual or transgender but religious institutions are exempt and if the school a “christian academy” it might not be able to use the law against them.  But even if it can be used against them the maxium fine is only $1000.00 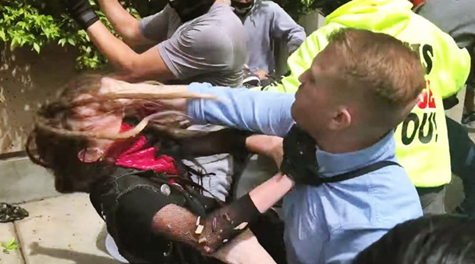 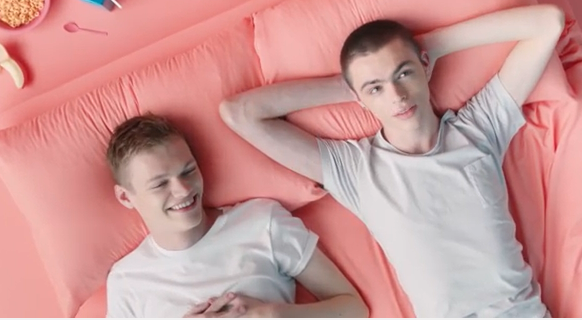 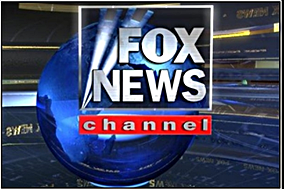 DESPICABLE THEM: How Fox News Covered The Transgender Day Of Rememberance – Video