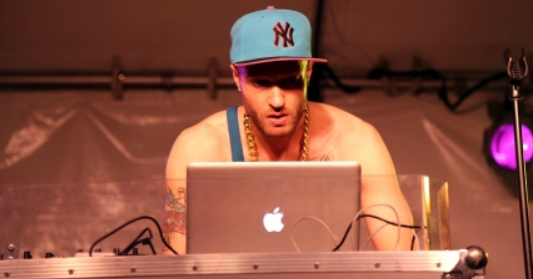 The 7th annual LGBT Kentuckiana Pride Festival ripped a hole in the atmosphere over Louisville, Kentucky last night as thousands Pride revelers kicked off the weekend celebration with the one and only DJ and rapper Cazwell decked out in a rainbow jumper outfit and a gigantic Mr. T gold chain who had the crowd on their feet and dancing as the Chicago-house club beats cranked through the air.

Before Cazwell’s smokin performance The Kentuckiana Pride,  themed “Our Footprints are Everywhere”  longest parade in the event’s history and record crowds

A full lineup of festival events can be found at www.kypride.com. 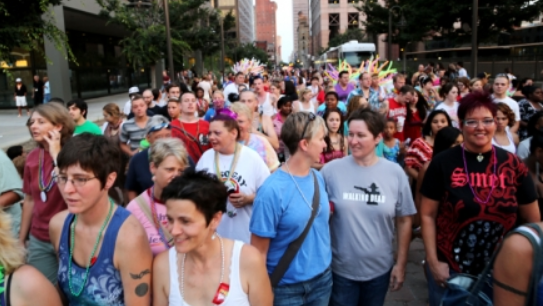 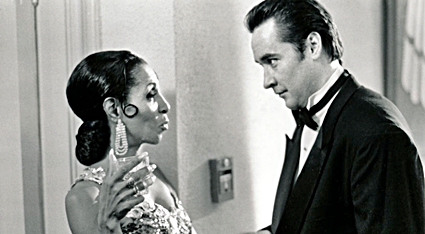