Fred Karger the gay oxymoronic GOP ex-Presidential candidate will be  a guest on “a very special episode” of The American Family Association Bryan Fischer Anti-gay Propaganda Radio Show on  Thursday.

Said Fischer in a voicemail:  “You realize where we’re positioned when it comes to pro-family issues and so  we’ll probably spend some time asking Mr. Karger about how he’s oriented towards  the homosexual agenda, gay marriage, Don’t Ask Don’t Tell, some of those issues,  homosexual adoption, we’ll probably spend some time talking about those issues  as well as others.”

Othen than the fact that Fred Karger is a Republican. Karger is also is a political consultant, gay rights activist and watchdog who founded  Californians Against Hate to investigate the LDS Church’s and the National Organization for Marriage’s campaigns to repeal the state’s same-sex marriage law.

This might just be the one time that Fischer has an interesting radio show to say the least.

Listen to Fischer’s voicemail to Karger below. 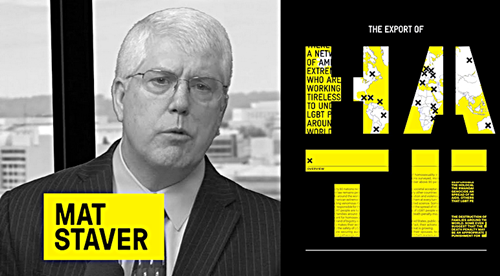 Mat Staver: Making Kim Davis Give Gay Marriage Licenses Is Akin To Making Her Give Licenses For Pedophilia 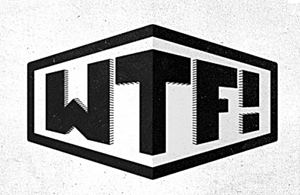 Think Theres Nothing That AFA Hate Group Loon Bryan Fischer Can Say To Shock You Anymore? 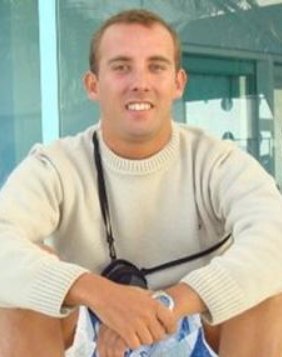