The Associated Press is reporting that Joseph and Jane Clementi, Tyler Clemti’s parents, have released their own statement today, regarding the “after the fact” apology from Dharun Ravi’s two days ago in which he apologizes for his actions which led  Tyler Clementi’s to commit suicide.

From the Associated  Press:

As to the so-called ‘apology,’ it was, of course, no apology at all, but a  public relations piece produced by Mr. Ravi’s advisers only after Judge Berman  scolded Mr. Ravi in open court for his failure to have expressed a word of  remorse or apology.

A sincere apology is personal. Many people convicted of crimes address the  victims and their families in court. Mr. Ravi was given that opportunity but  chose to say nothing. His press release did not mention Tyler or our family, and  it included no words of sincere remorse, compassion or responsibility for the  pain he caused

Ravi checked into a New Brunswick, NJ jail this afternoon to begin his “slap on the wrist” 30-day  sentence while lawyers from both side appeal his sentence.

I just want to go on record here that I AM NOT one of the LGBT community who thought that Dharun Ravi’s should have been shown leniency and still believe he should have received the maximum sentence under the law for his actions which led to Tyler’s suicide, his  perjury within the case, and witness tampering.

His sentence was a grave miscarriage of justice and all that called for leniency for Dharun Ravi’s should be ashamed. 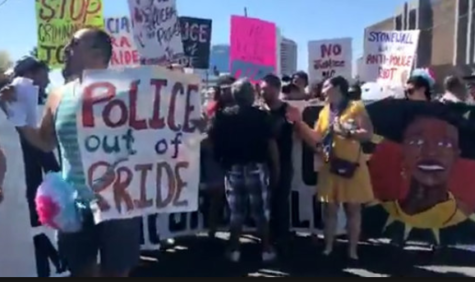 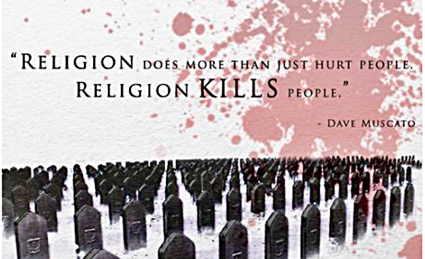 New Hampshire Asks Rick Santorum: “Have You Ever Googled Yourself?” Bwahahaha