Kentucky’s own Tea Party Congressional member Sen. Rand Paul was his skeevy old self on Friday when after he was done attacking a women’s right to an abortion he then attacked Barack Obama’s support on son same-sex marriage by saying he didn’t think the president’s views “could get any gayer.”

Paul who was appearing at an event held by Iowa’s Faith and Freedom Coalition stated in his speech:

“We understand sin and if we believe it’s a sin, we still are (sinners) and people sin. We’re not out there preaching some sort of hateful dogma against people.  But that doesn’t mean that we have to go ahead and give up our traditions.”

Perhaps Paul should pick up a history book for change and stop reading NOM’s talking points.

Nero married two men, Sporus in 54 CE, and Doryphorus in 68 CE. and same sex weddings took place in increasing numbers over a period of time, but were outlawed in 342 CE

Paul is as much or more of a nut-bag as his insane father.  It’s a national embarrassment that tese two freakish crazy assed mothers like these two are able to run for or hold any public office.

Its interesting how Father and Son who called themselves “Libertarian”until they took GOP and Tea Party money would  give a flying flip if two gay people wanted to get married?   Doesn’t that fall under the category of, “It’s none of the government’s business”? 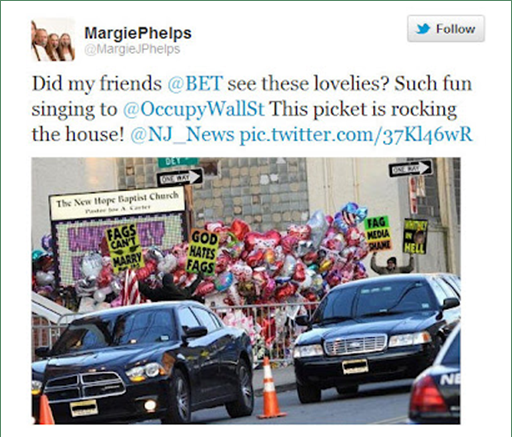 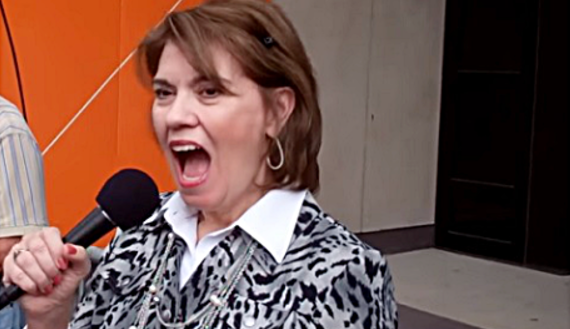 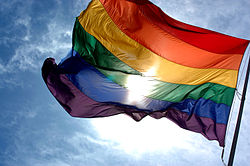