From all of us here at Back2Stonewall, we’d like to extend a very fishy conDRAGulations to Sharon Needles for being crowned America’s next drag SUPERSTAR, bringing freak ’em out realness to the drag world!

Special shout out to Chad Michaels for being a FIERCE queen and to Latrice Royale and her win as Miss Congeniality! 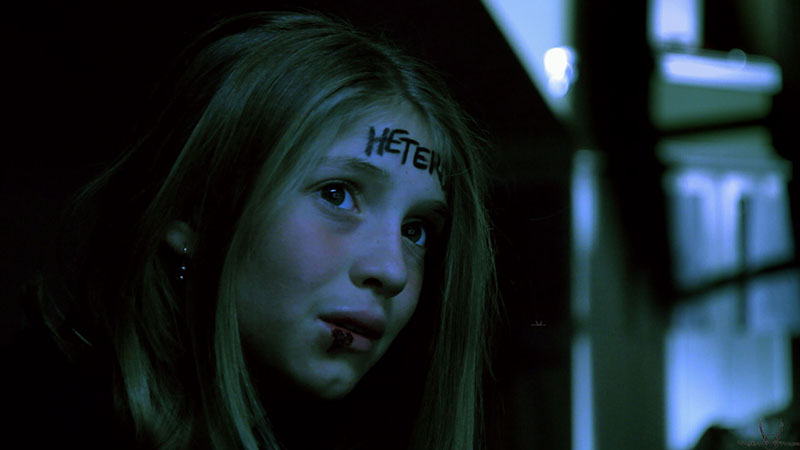 Film: ‘Love Is All You Need?’ – Imagine A World Where Heterophobia Is The Norm – Watch It Here 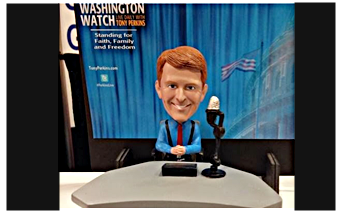