Bradlee Dean. leader of the SLPC recognized hate group You Can Run But You Can’t Hide Ministries, which has been kicked out of WalMart parking lots and barred from fundraising there. (Kicked out of WalMart, how low can it get?)  Has posted an anti-LGBT propaganda video stating that same sex marriage has somehow ruined Canada as a country.

And speaking of Michelle Bachmann last week she claimed that “liberal judges” had just drawn her out of her home district and how she therefore desperately needed much more money? Well according to FactCheck.org, her entire story is a big fat lie. 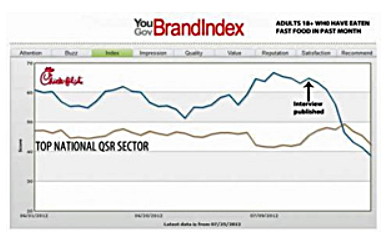 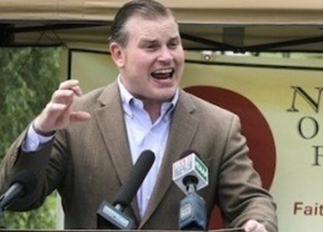 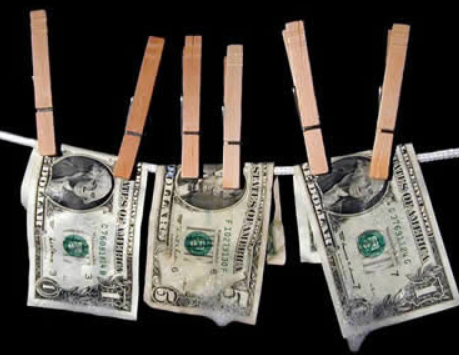