The Norwegian television show Kollektivet takes on that ancient unwritten Fanboy rule on why Superheroes can’t be gay. 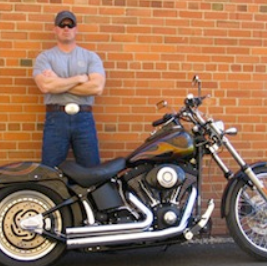