Sunday night, The Simpsons on celebrated its 25th Anniversary with a programming block highlighting some of the series best episodes.  And in doing so congratulated the FOX network with one exception BIG exception.

An ending title card which read  “This doesn’t include FOX News”. 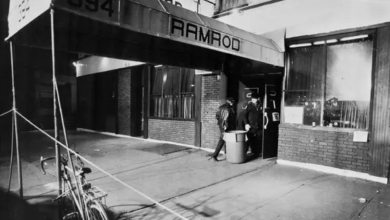 Women for Frothy Mix: A Rape Baby is a Gift from God 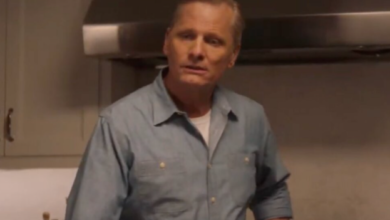