If you have seen this yet, please immediately go to Twitter and look at the feed for @NOMtweets. It is too delicious for words 🙂 https://twitter.com/#!/NOMTweets

In a blog post at 7:51 a.m., “NOM Staff” wrote, “Truth be told, marriage is about bringing people together, not pushing them apart and that’s exactly what this organization has been about over the past few years.”

CRC Public Relations’ Elizabeth Ray, who handles media inquiries for the National Organization for Marriage, confirmed that NOM’s blog and social media were indeed hacked earlier today and that the group is working to restore its online content. 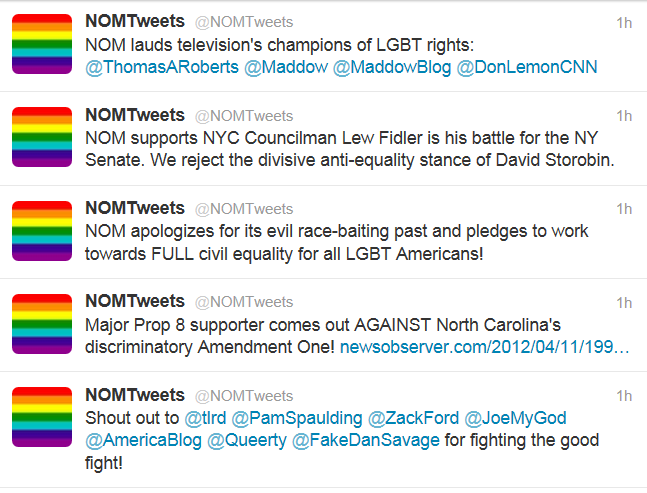 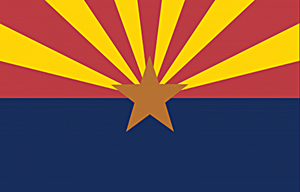 Khloe (Why The Hell Am I Famous?) Kardashian Calls Scott Disick “Homo” On Her Radio Show