Brian Brown the president of the National Organization for Marriage  is demanding a full  federal investigation of the Human Rights Campaign claiming that they “stole”  the race baiting hate group’s 2008 tax return in which the names and addresses of donors which are normally redacted from publicly released tax documents were still intact.

“Last week the publication posted a copy of NOM’s federal tax return for 2008 (Form 990—Schedule B) listing its major donors, which is a confidential document filed only with the IRS. The tax return listed the names and addresses of dozens of NOM’s major donors in 2008. All of this information is submitted to the IRS on a confidential basis and is not available for lawful public disclosure.

It appears that someone with either the IRS or the HRC may have committed a federal crime by illegally obtaining and then releasing a confidential tax return of the National Organization for Marriage,” said Brian Brown, NOM’s president. “It’s clear that the tax return was stolen, either from NOM or from the government. The Huffington Post article says that HRC claimed they received the document from a ‘whistleblower.’ But the term ‘whistleblower’ is completely inapt. We’re talking about a criminal who has stolen confidential tax return information. We demand to know who this criminal is, whether they work for the HRC or the IRS, and how they obtained confidential tax information filed only with the US government.”

Actually I wouldn’t put it past Brown and NOM  as being the one to release the tax documents in n attempt to take the heat off of NOM about the Race Baiting documents.

Deflection after the fact by using the “victim card” is NOM’s modus operandi after all. 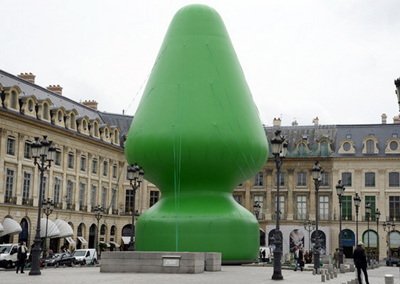 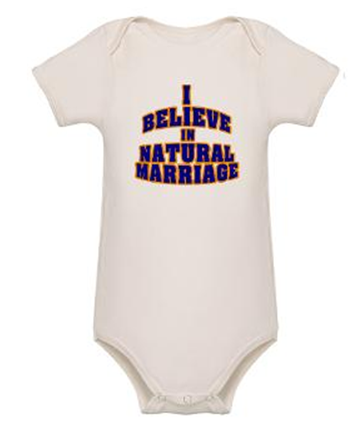