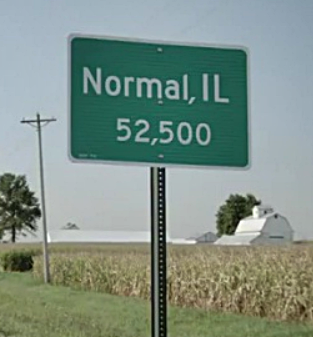 A 23 year old Illinois State University located in Normal. Illiniois is recovering from injuries  he suffered during a hate-inspired gay bashing early Saturday morning near campus.

Eric Unger, an openly gay said he had just left a party and was walking home alone about 2:30 a.m. in the morning when a group of 5-6  men passed him from behind — and one of them knocked his phone out of his hand.   Unger asked the men  “what their problem was?” and they responded with anti-gay slurs surrounding hi m and attacking him.

I don’t know why people like that go out to do that to people, to single someone out and attack them for no reason,” said the student, who called police after the attack and was  Advocate BroMenn Medical Center in Normal.

Eric suffered scrapes and bruises around his face, broken teeth, and a fractured jaw. After being treated and released from the hospital.

Normal Police Sgt. Adam Kapchinske confirmed responding officers found Unger,  after an apparent beating.  But that since no one witnessed the attack and that there isn’t enough evidence to indicate the beating was a hate crime

“There’s no evidence one way or another, and you hate to speculate,” Kapchinske said, adding that Unger could not provide a description of his attackers other than that they were black males of various sizes and body types.

No one is custody. 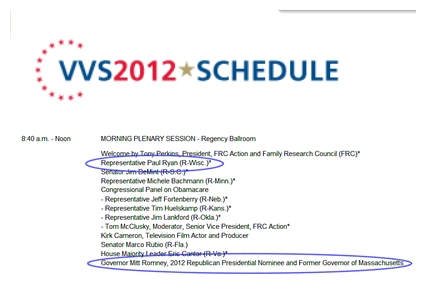 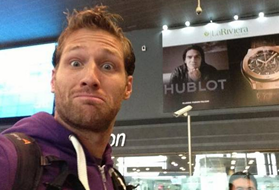 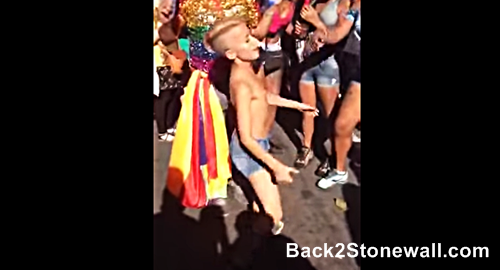 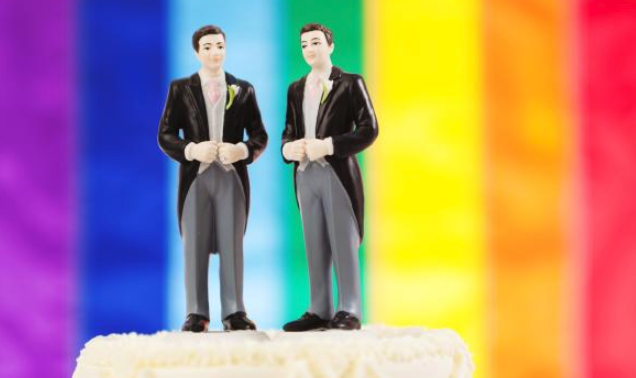