I never knew there was a ship in Griffith Park.  Because it’s my understanding that that’s the only place Kirk Cameron cruises.

But seriously Boston, PTown, Montreal and the steam room of a cruise ship? Its the gayest summer vacation ever!

Someone let Kirk know how to find Dick Dock. 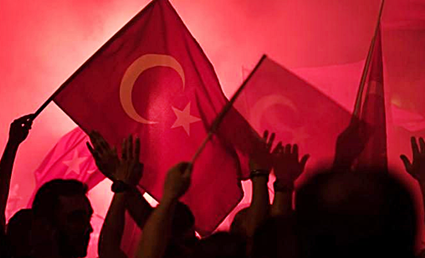 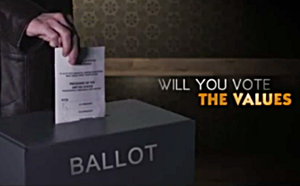 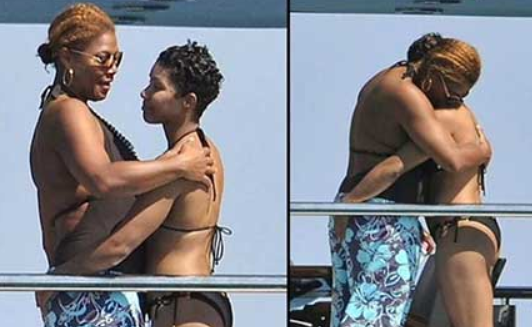 Queen Latifah Backpeddles: I Did Not Come Out! (I’m Still In The Closet) 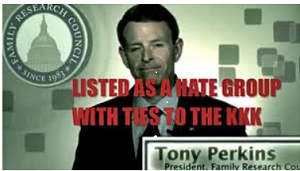