Featuring an all-star cast including George Clooney, Brad Pitt, Martin Sheen, Jamie Lee Curtis, Jane Lynch, Kevin Bacon and others, “8” is a play written by Academy Award winning screenwriter Dustin Lance Black and directed by acclaimed actor and director Rob Reiner. It is a powerful account of the case filed by the American Federation for Equal Rights (AFER ) in the U.S. District Court in 2010 to overturn Proposition 8 a constitutional amendment that eliminated the rights of same-sex couples to marry in the state of California. Framed around the trial’s historic closing arguments in June 2010, 8 provides an intimate look what unfolded when the issue of same-sex marriage was on trial.

Video of last nights performance made available by American Foundation for Equal Rights — the organization behind the effort to overturn Prop 8 — the event was streamed live on YouTube last night  And now you can watch the full program below.

The play itself starts at roughly at the 30 minute mark after a recap of news reports and speeches about the court case challenging Prop 8. 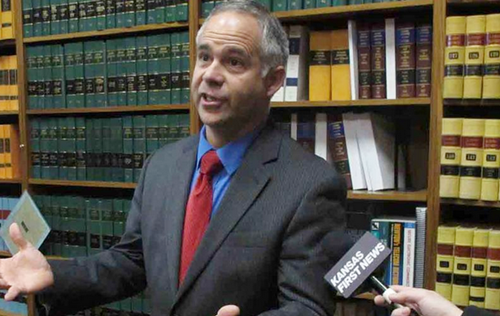 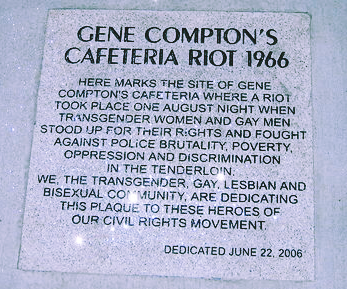 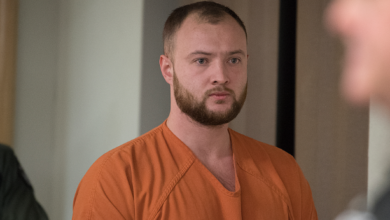 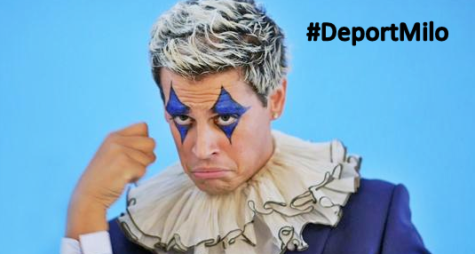