“Starbucks has voluntarily decided — as a corporation — to associate its brand with a major political issue, the CEO just confirmed. I was in the room. I heard him. Customers across the world have a right to know that contrary to the promises made by the corporation in the Middle East and elsewhere, Starbucks does subsidize political causes. Drinking a cup of Starbucks coffee, sadly, means supporting gay marriage. Speak out, and stop being invisible to powerful men like Schultz. The business of America may or may not be business, but the business of corporations is to make an honest profit by serving all their customers well, both those who favor and those who oppose gay marriage.” – Maggie Gallagher –  Real Clear Politics.

Considering that Maggie’s and the National Organization for Marriage scam operation is largely a Roman Catholic and Mormon front operation – and that Mormons don’t even drink coffee,  a good chunk of her little base of supporters wouldn’t be at Starbucks anyway and their other few followers have no fucking idea what a  Starbucks Venti Mocha Frappuccino let alone be willing to spend 5 bucks on it anyway.  Its not really a great loss for Starbucks.

PLEASE be sure to go sign the “Thank You Starbucks” card for standing up for same sex marriage  As of now they have ten times the number of signatures that have signed NOM’s boycott pledge.   Go sign it. 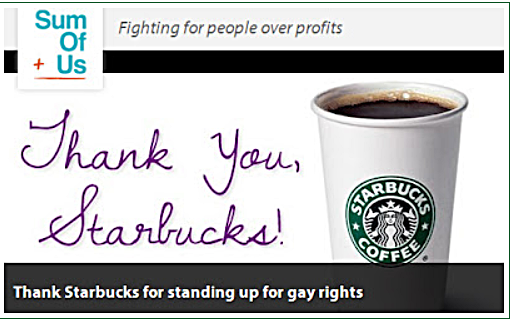 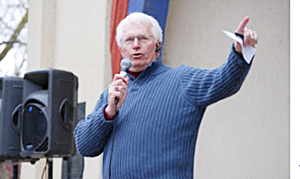 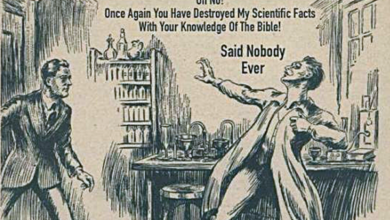 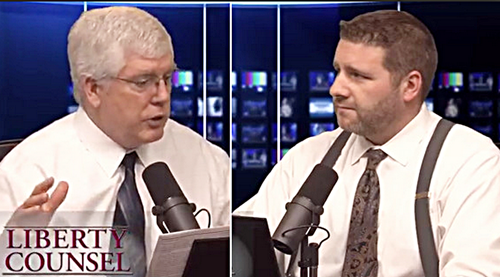