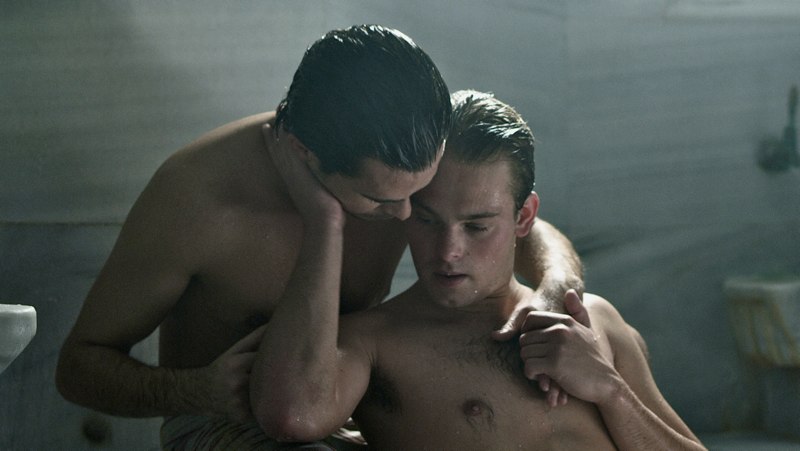 A new Belgian gay film is stirring up a bit of controversy here in the Low Countries of Europe. Mixed Kebab, a new film by Guy Lee Thys delves into the world of being gay and Muslim and all the baggage that comes along with that. Whether it’s racism from the white community or homophobia from the Islamic community. This is a film that is sure to raise some fairly important questions. The director says he got the idea from a newspaper “I read a poll that said that 90% of young Muslims [were] against homosexuality, while 90% of the young Belgians did not [care].”

See the trailer below and please leave your thoughts. 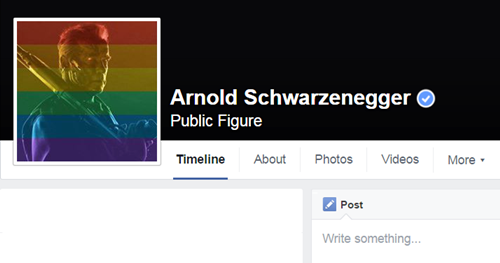 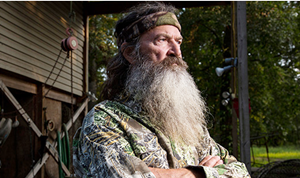 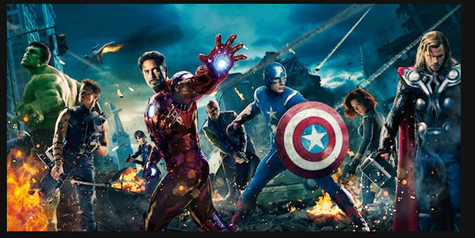 It’s #NationalSuperheroDay! – Celebrate With This Ultimate Marvel’s Avengers Supercut: Holding Out For A Hero [Video]