“I shudder to think what would have happened if the civil rights gains, heroically established by courageous lawmakers in the 1960s, were instead conveniently left up to popular votes in our 50 states..  Equal protection under the law – for race, religion, gender or sexual orientation – should not be subject to the most popular sentiments of the day. Marriage equality is not a choice. It is a legal right. I hope our leaders in Trenton will affirm and defend it.”

Corey Booker has been a strong advocate of LGBT rights and same sex marriage equality for years. Since being elected mayor, he has refused to perform marriages at City Hall in protest of what he cites as inequalities in the state’s marriage laws.

Thank you Mayor Booker for your correct sentiment on how civil rights are granted to minorities in this country. 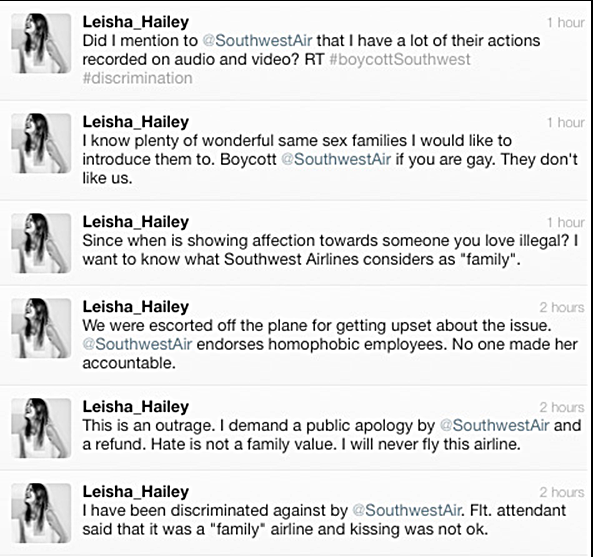 1 thought on “Newark Mayor Corey Booker Blasts Gov.Chris Christie “I Shudder To Think If Civil Rights Had Been Left Up To A Popular Vote””