Considering the “Internet Search Meaning” of his name you would think he would know better than to use that sound effect. 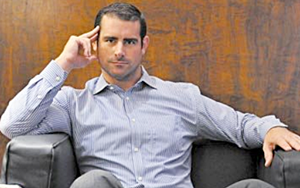 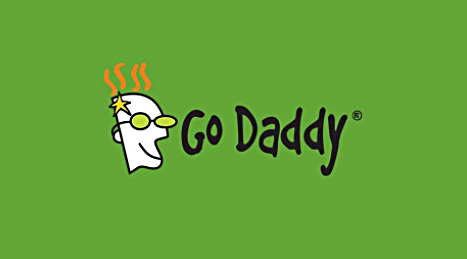 See Ya Soon! – Microsoft To Retire Windows Live Messenger In Favor of Skype