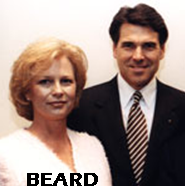 Yes kids thats right!  Coming out of Rick Perry’s own mouth the admission that he has “too many” beards. (One probably being his wife.)

According to ABC News  at  a campaign stop at Sisters Mainstreet Café in Spencer,  Iowa during day three of his statewide bus tour perry saw a man with a full long white beard and approached the man.

I like your beard,” Perry said as he greeted one voter and expressed a touch of jealousy that he can’t grow one of his own. “I’d grow one but I’ve got too many” — Then adding. “I’d look like an old mangy dog.”

Freud would have a field day with that slip! 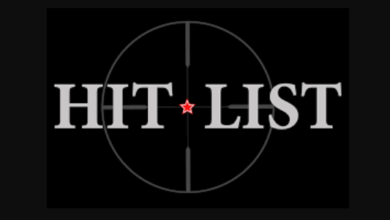 HIT LIST: 31 Ways Trump and the Republican Party Have Harmed the LGBT Community in the Past 3 Years

Hollywood Bowls Of Portland, OR Kicks Gay and Lesbian Bowlers Into The Gutter 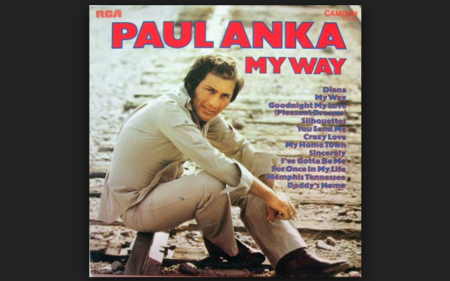