That is if hell freezes over and Michele Bachmann Crazy Overdrive does somehow manage to snag the GOP nomination and then get elected before the 2012 Apocalypse.

“I’ve decided my cause is not going to be happy meals,” he said during a stop at the Family Table Restaurant here, apparently a dig at Mrs. Obama.

“We are going to be the message-givers,” said Mr. Bachmann, who runs a Christian counseling service that has been accused of trying to “heal” gays by persuading them to become heterosexual.

Well, it looks like somebody’s already dreaming about redecorating the White House.

Too bad that Marcus the Queen Mother of Minnesota has a rude awakening coming.

Get the smelling salts ready for her vapors Michele! 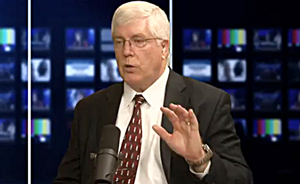 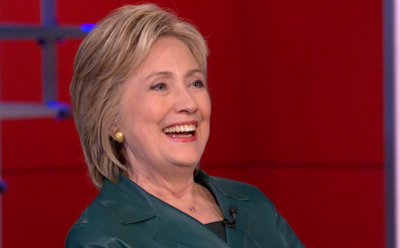 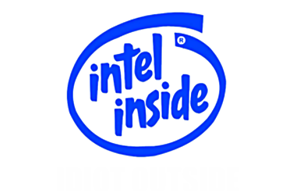