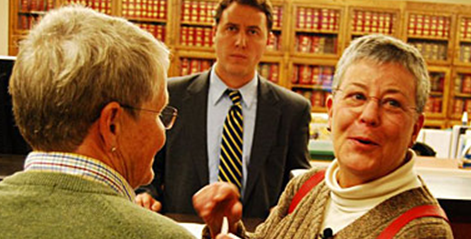 The Reverend Kathryn Cartledge and her partner of 30 years, Elizabeth Eve took matters into their own hands and marched down to Buncombe County clerks office and asked for a marriage liscence.  The clerk politely refused them and then Kathryn and Elizabeth sat down and refused to leave until they got a marriage certificate.  The police were promptly called (because that’s what polite clerks do) and they handcuffed and hauled their elderly lesbians to jail.

Kathryn’s and Elizabeth’s civil disobedience was the culmination of a two-week-long campaign organized by the Coalition for Southern Equality and comes as campaigns form to defeat an anti-LGBT state constitutional amendment on marriage and civil unions.

Today’s action is about real people saying, I will no longer live as a second-class citizen in my country,” said the coalition’s executive director, Jasmine Beach-Ferrara, in a statement. “Kathryn and Elizabeth have devoted their lives to public service and to the values of love and fairness. Today, they stand up not just for their right to be marry, but for all LGBT people who know firsthand how harmful these laws are. We are saying, simply, we are equal people. Laws that treat us as unequal must change. We will continue to resist them until they do.”

Why we wren;t doing this everyday across the country is beyond me.  (Oh, that’s right we have sucky National Leadership.) 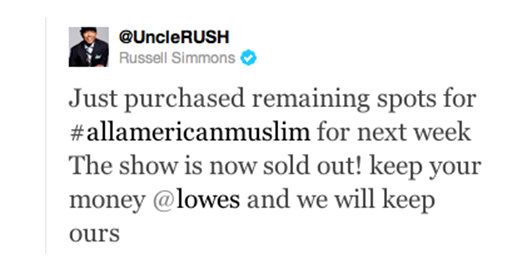 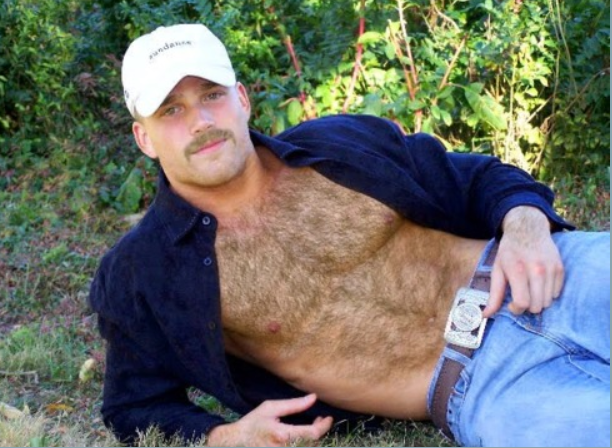 Funky Fresh Friday! – “Beauty and the Beat” aka “Belle In The Hood” – Video