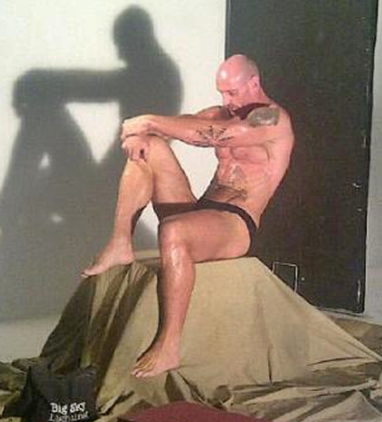 Thomas tweeted “Boom boom boom.I’m back in the room.been a busy bee.check out this photo I did for American magazine;)”

And check it out we did. 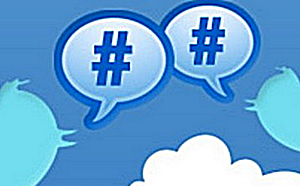 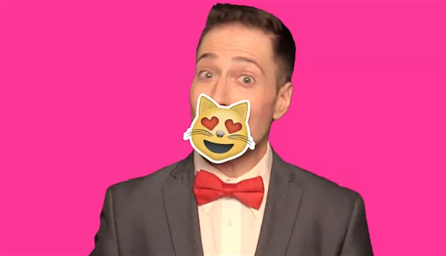