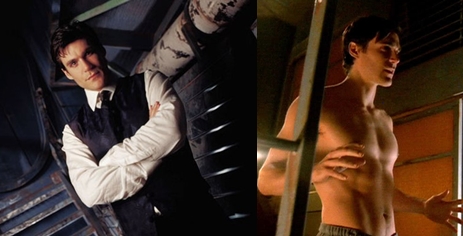 Well here’s a reason for gay geeks to rejoice.

Sean Maher, who’s best  known for his role as Dr. Simon Tam in Joss Whedon’s  Firefly has come out of the closet and  tells Entertainment Weekly that like his upcoming closeted character on the new show “The Playboy Club” he’s gay:

I’m 22, I move to L.A., and it’s such a cliché, but the day I arrive, publicists from the show took me out to The Ivy for lunch…They’re telling me, ‘You know, gosh, we’d really appreciate it if you could keep your girlfriend on the side because we want to appeal to the female demographic of the show.’ …At that moment, I didn’t think to say, ‘Oh, I’m gay,’ because right before I left New York [where he went to college at NYU], I had my manager tell me: ‘You need to get a girl on your arm or people will start talking.’ I remember telling him: ‘I’m gay.’ He had no idea. And he said: ‘All the more reason to get a girl on your arm.’ My agent was also like, ‘It’s best if you keep your options open. Maybe bisexual?’”

It was so exhausting, and I was so miserable. I didn’t really have any life other than work and this façade I was putting on. So I kept my friends from college [where he was out] separate from my work friends, and that was very confusing. I just kept going on and on painting this picture of somebody I wasn’t. I didn’t have time for a personal relationship anyway. And you just don’t realize that it’s eating away at your soul.”

Maher’s role on NBC’s The Playboy Club is that of  a closeted man who’s married to lesbian Playboy Bunny Alice (Leah Renee Cudmore) and is involved with launching the Chicago chapter of the Mattachine Society, an underground gay-rights group from the ’50s and ’60s.

Welcome to our club Sean.  and if you are free friday night…… E-mail me. 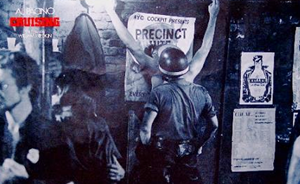 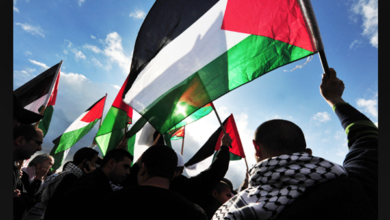