*NOTE:   Puerto Rico politics is wacky. The “Popular Democratic Party” is a party supporting Puerto Rican independence and is differnt than the “Democratic Party” in the U.s. Politically Roberto Arango  is Republican and is the GOP committee chair for his district.

Last Friday’s Puerto Rican TV show Dando Candela exposed another in yet a long line of Republican hypocrites this time exposing Roberto Arango, senator and president of the Partido Popular Democratico (See note above) who among other things was the Chair of the Bush/Cheney 2004 campaign in Puerto Rico  Arango is a staunch conservative catholic has an anti–gay/labor/women/civil rights record.

When asked about the picture, Roberto Arango didn’t confirm or deny taking the photograph but says he’s been documenting his weight loss and this may very well be a part of that:

“You know I’ve been losing weight. As I shed that weight, I’ve been taking pictures. I don’t remember taking this particular picture but I’m not gonna say I didn’t take it. I’d tell you if I remembered taking the picture but I don’t.”

No, seriously he said that. Which IS hysterical considering that one of the photo was on all fours with his  las nalgas up in the air.  (NWSF)

This should really taint the GOP in Peurto Rico 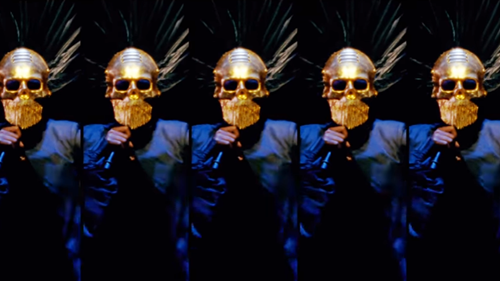 The All Too Relevant Myth About Bisexuality 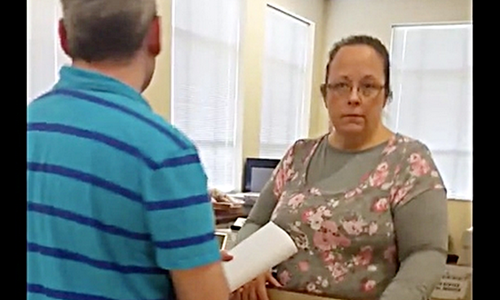 UPDATE: Love Honor and Cherish Challanges David Fleischer’s "The Prop 8 Report" – Cites Study As Being "Flawed" And Calls Fleischer’s Ties To The L.A. Gay and Lesbian Community Center Into Question