The National Organization for Marriage is no longer holding up any pretense that its just about “marriage” any longer and has revealed its true evil hate group face as for the second time in less than a week, it has falsely asserted that there is a link between homosexuality and pedophilia.

As evidence, NOM included an excerpt from a piece written by Joe Carter, editor of the First Things blog.  Unsurprisingly, Carter’s piece actually attempted to link homosexuality, not just gay marriage, to pedophilia:

What we consider a slippery slope to social disruption eventually becomes a useful ramp to normalizing degeneracy.

In my opinion it has now become time to take off the kid gloves and destroy NOM, Maggie Gallagher, and Brian Brown by any means possible. 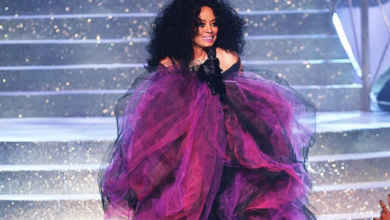