I LOVES ME A HOT GINGER! 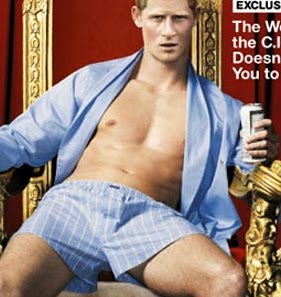 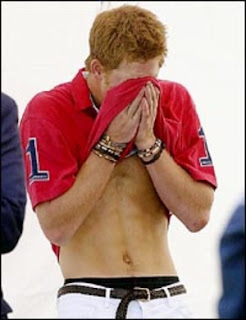 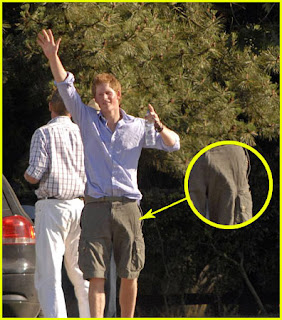 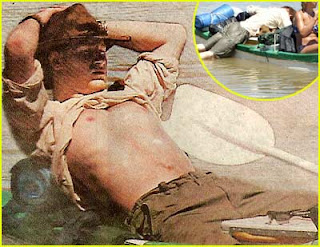 Besides what boy doesn’t want to grow up marry a hot Prince and eventually become a Queen?