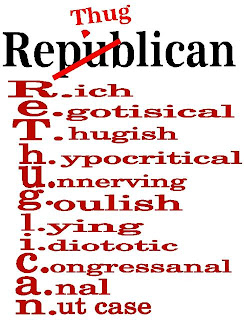 The Republican led House voted this evening and passed an amendment to the Defense Appropriations bill sponsored by homophobic and crazy Rep. Virginia Foxx R-NC (Foxx once insisted that Matthew Shepards murder was a hoax) that reaffirms the discriminatory Defense of Marriage Act. (DOMA)

This totally unnecessary move is nothing more than a slap in the face to the lesbian and gay community and does nothing but to reaffirm the hatred and blatant bigotry that the GOP has for the LGBT Community since   DOMA already states that “in determining the meaning of any Act of Congress, or of any ruling, regulation, or interpretation of the various administrative bureaus and agencies,” marriage is limited to the union of a man and a woman.and pentagon officials have made it clear that they are bound by DOMA like every other federal agency.

Meanwhile, Indiana Rep. Dan Burton proposed his own amendment that bans any appropriation funds from being used to host civil union or same-sex marriage ceremonies, as if that would ever happen, and introduced another tack-on that would prohibit the Department from training combat troops on Don’t Ask, Don’t Tell’s repeal.

Trying to add unconstitutional amendments to appropriations bills…and still no jobs have been created. and America is dying.  Wheres your newstory on that Dana Bash and Wolf Blitzer at CNN?