The American Taliban are at it again with their anti-gay hate speech. Now, according to these morons, equality and equal rights some how manages to erase the differences between men and women. Agggh! The stupid! It hurts!

Feel The “Christian” Love From Minnesota For Marriage 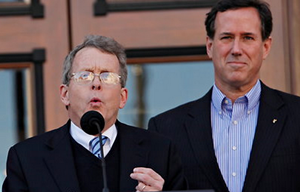