The certified Hate Group, The Family Research Council has send out an “Emergency” plea begging for more right-wing welfare donations to fight to uphold DOMA because as they put it the FRC is “obsessed”. 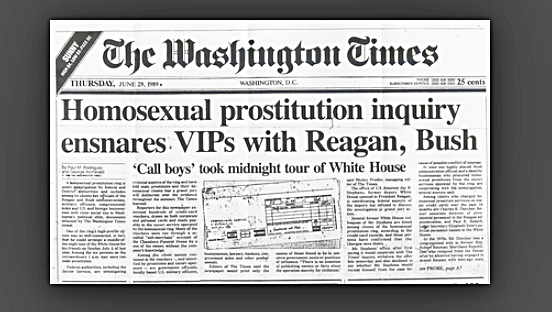 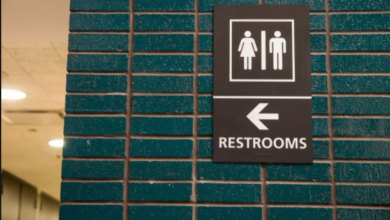 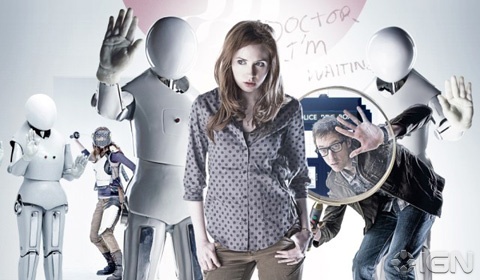 Doctor Who: The Girl Who Waited – Poll & Recap

Only In Philadelphia – Councilman Defamed With Outrageous False Gay Claim. Jury Finds That Defendant Did So "Without Malice"