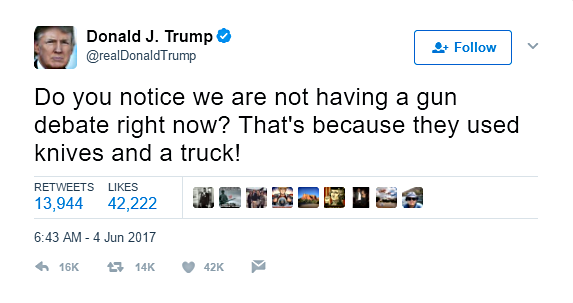 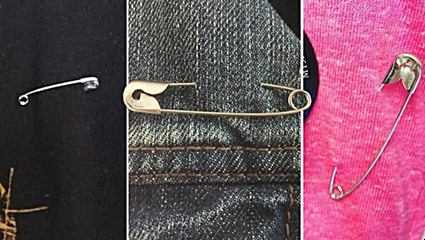 Once Again Safety Pins Bring Support and Comfort To The Gay, LBT, and Marginalized Communities