Dan Savage appeared on Keith Olbermann’s new Current TV show the other night and now has some queens agashst over something that h said.  Talking  about The Book Of Mormon On Broadway,  Dan used the term “I am like a musical faggot” describing himself and his love of musicals.

OMFG Mary! I am having the vapors.

Now I know there are some out there who are clutching their pearls and calling GLAAD, which they probably have on speed dial, as we speak.  And there will be a whole discussion about how come Dan gets to say that but Tracy Morgan got in trouble. (And if you can’t tell the difference between the two you are seriously warped), But just remember he wasn’t calling someone else it and it wasn’t used in hate.  The only boundaries IMO that Dan crossed is with the overzealous PC police.

It’s a brillant conversation between Dan and Keith that also inclused a discussion on do people like Rick Santorum really hate gay people, homosexuality being a choice & gay people who stay in the closet because of religion.

Oh and by the way.  I’m like a musical faggot too. 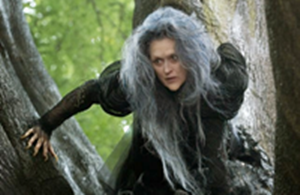 FIRST LOOK: No Singing, No Dancing First Teaser Trailer of “Into The Woods” Released – Video 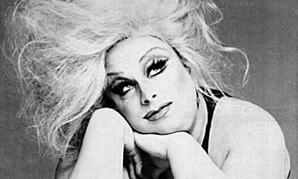