I wonder if they know or care that Ayn Rand was a closet welfare queen and atheist who would mock Rand Paul, his home state of Kentucky’s “Creation Museum” and, the god fearing Tea Party members.  Ayn Rand not very brightly, smoked herself into a bad case of lung cancer, while denying cigarette smoking caused cancer and while Rand condemned public assistance programs she got HER welfare assistance checks under the name Ann O’Conner — her husband being Frank O’Connor.

And like ophthalmologist Rand Paul who likewise condemns the same government programs like Medicare and medicaid he may gnash his teeth and hissssss like the snake he is, but its all the way to the bank to deposit HIS government checks. 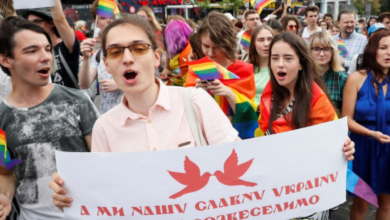 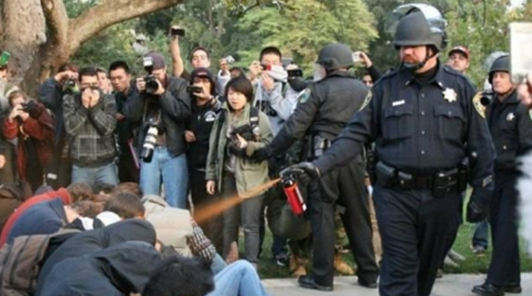 EXCLUSIVE! – Watch "A Drop Of True Blood" Mini-Episodes – Episode One 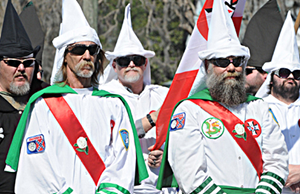