Director Zack Snyder has announced today that he has chosen British actor Henry Cavill to be the new Superman in the next chapter of Syder’s upcoming film Superman: Man of Steele set to be released in 2012.

Caville is best known for his roles in The Count of Monte Cristo and Stardust, and played the role of Charles Brandon, 1st Duke of Suffolk, on the Showtime series The Tudors 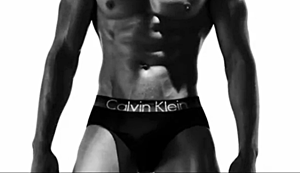