Marine Corps Commandant General James Amos was one of the major stumbling blocks facing the DADT repeal effort but he did  testifiy that if DADT was repealed, the Marine Corps would step out smartly to carry out the new policy and true to his word he has begun by releasing this video on January 28, 2011, the Commandant and Sergeant Major to the Corps describing the way ahead with DADT and what is expected of all Marines. 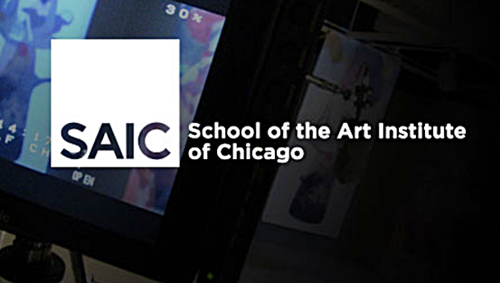 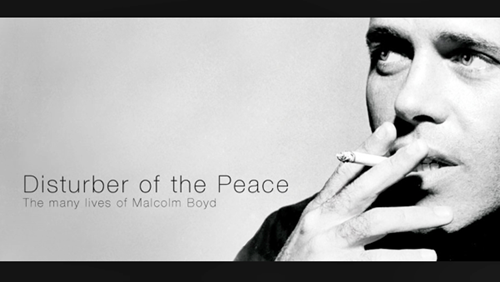 Homo Say What? – Ted Haggard Says He Has ‘Over-Repented’ After Gay Sex And Drug Scandal 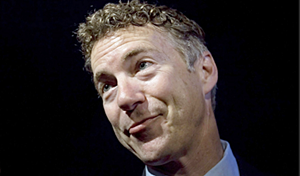