The Virginia Pilot Newspaper has obtained footage of a series of raunchy videos, full of anti-gay remarks, and crass humour which were  shown to the crew of the aircraft carrier USS Enterprise while on deployment supporting the wars in Iraq and Afghanistan by Capt. Owen Honors, who produced, scripted and starred in the videos and who at the time was the executive officer, or second-in-command, of the Enterprise.

Honors is shown cursing along with other members of his staff because the “f-bomb is funny”. There are also anti-gay slurs, simulated sex acts, rectall exams, two female sailors in a shower together and Honors sitting behind his desk jacking off,.

All made with U.S. Navy equiptment, in a war zone, with our taxpayers money. 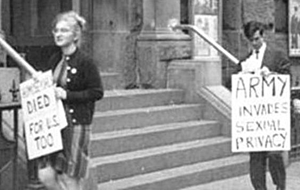 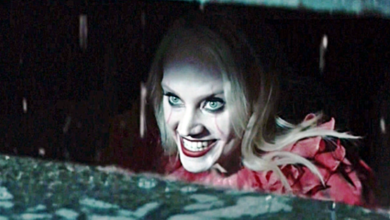 Sure Jan: Kellyanne Conway Claims She Was Assaulted 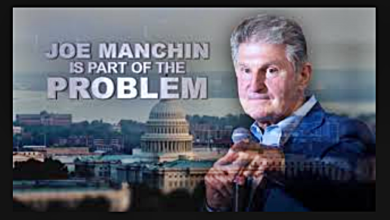