Comedian and pundit John Fuglesang of GRIT.tv lays it all out on the table on why Republicans SHOULD embrace Health Care Reform and the Public Option.

Straight Gamer Calls For "No Homo" Option For Dragon Age 2 – Game Maker Slams Back "NO!"

Face to Face with Ben Cohen 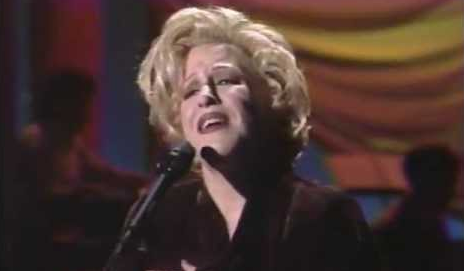 WATCH: Bette Midler Performs In My Life/Friends at the 1991 Benefit for the AIDS Project of Los Angeles – VIDEO