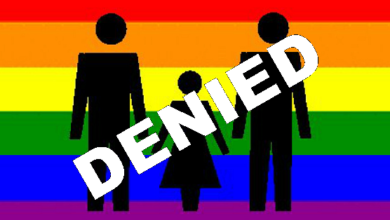 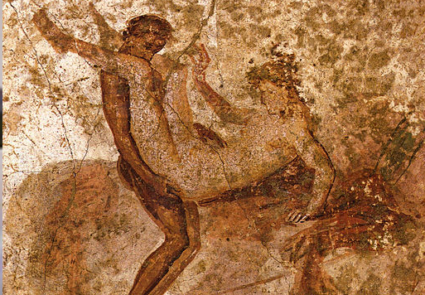 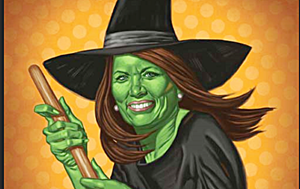 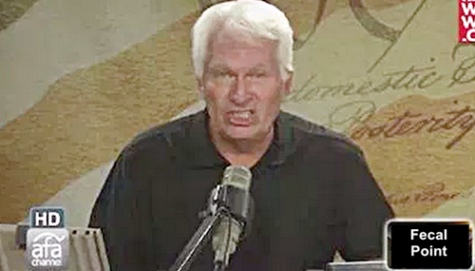 2 thoughts on “VIDEO: Glenn Beck Promotes Violence Tells His Viewers "You are going to have to shoot them in the head!"”